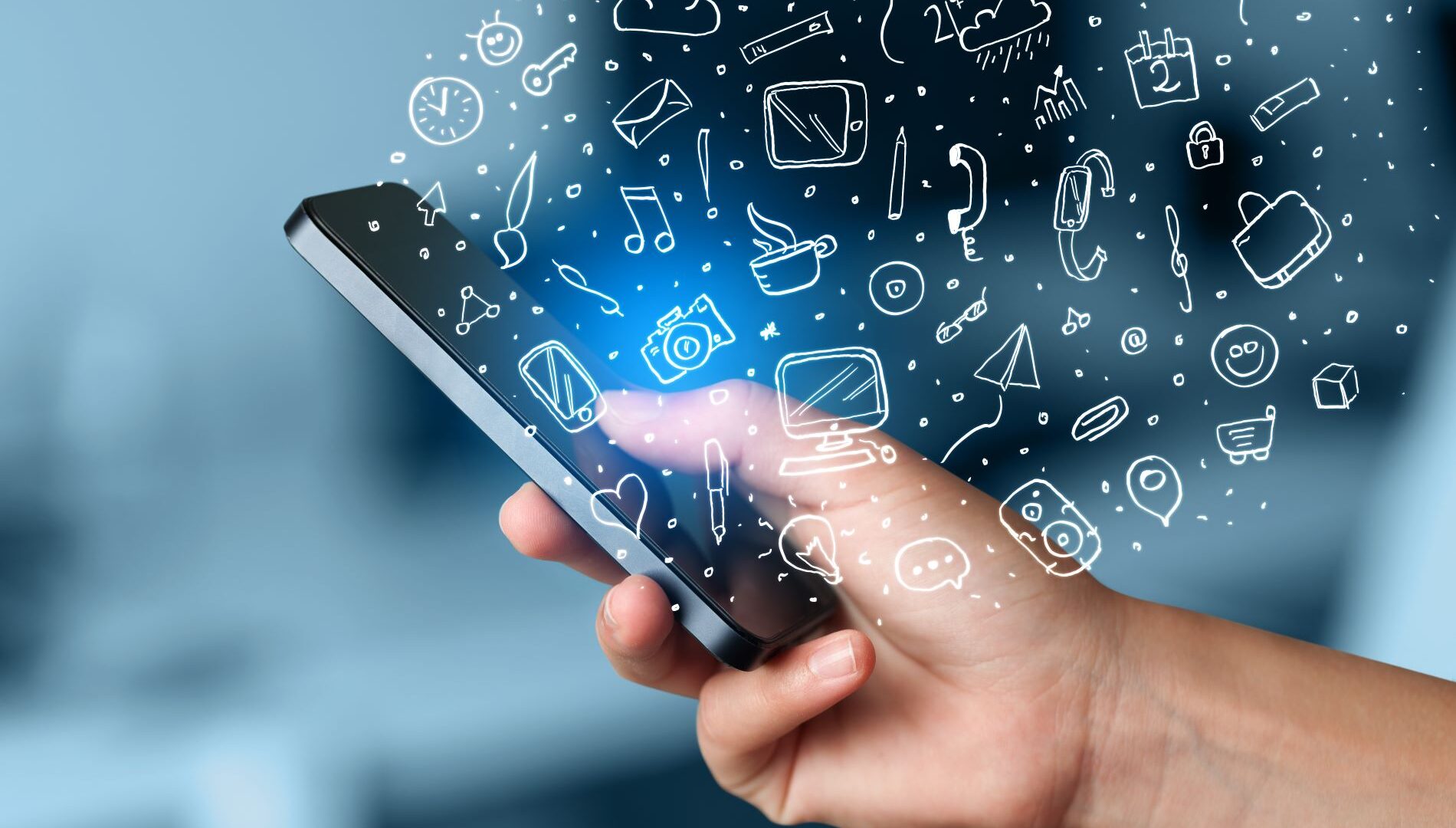 These apps carry extremely similar names and description to various popular Android apps. A total of 164 apps were found to be pushing malicious out-of-context ads on Android phones under the com.tdc.adservice package, as reported by the White Ops Satori Threat Intelligence and Research Team. Google removed these apps from the Play Store prior to the report being published online. This means the said apps will not pose any risk to new users as they’re removed from the source itself. These 164 apps include titles like Assistive Touch, Battery Saver Pro, Clean My Android – Antivirus, and Collage Maker, among others, and have a combined download of over 10 million. However, this is a rather simple cyberattack and is nowhere as serious as malware spreading threats that have made millions of Android phones vulnerable in the past. If you’re someone who has a careful screening process for the apps that are downloaded from the Play Store, you’re unlikely to have fallen prey to this notorious ad campaign.

Here you can find latest news, updates, reviews and more …